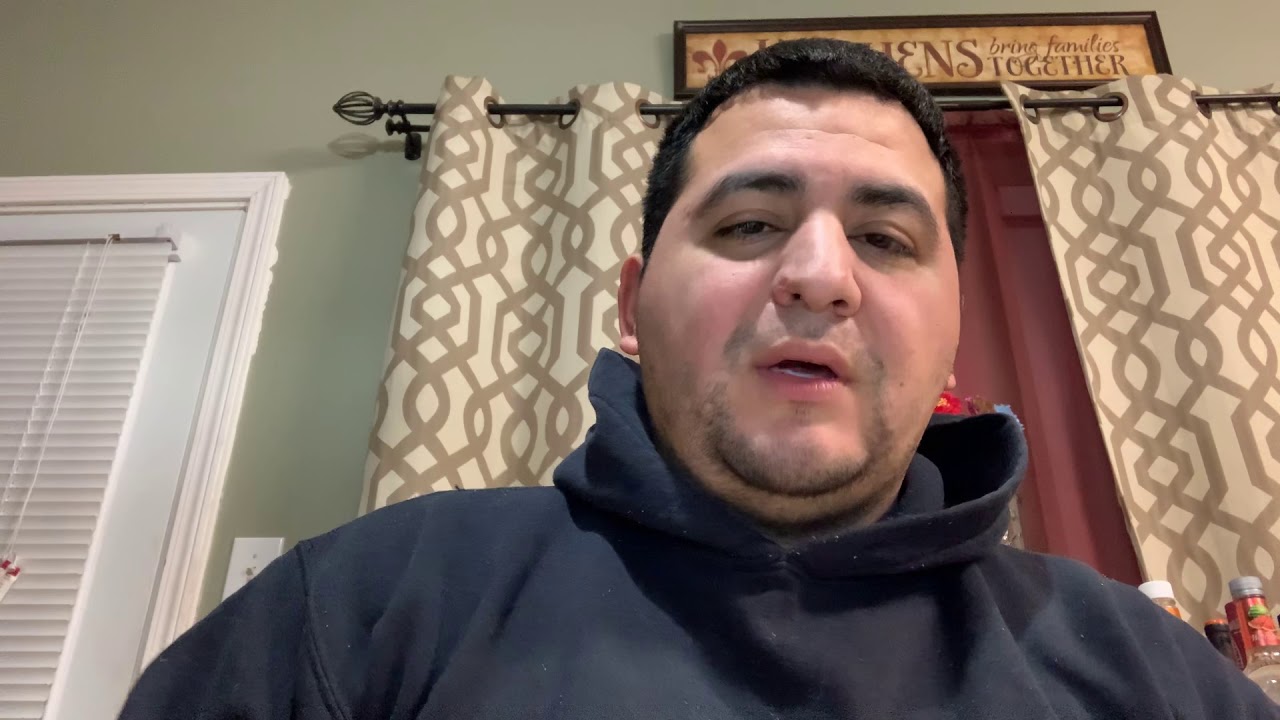 Hey there. So I wanted to give you an update on our most recent transaction. We helped a gentleman in McAllen sell his house fast. So if you need to sell your house fast, hopefully this video can provide you some information as how we can help. So he called me…What are we today? Sunday, Saturday? We got the contract, I believe not this Monday, but the previous Monday, which was the 9th. Gentlemen was in need of some money, as he was waiting on a large influx of cash coming in early next year, but was kind of strapped for cash. He needed to free up some cash out of his house in McAllen. So he called me, and gave me the contract on Monday the 9th. We ended up closing it Thursday the 19th, so right around… What’s that?  Nine business days. So we did it pretty quick.

That’s actually relatively fast to get a house sold. He called me. I gave him my offer. He had to think about it a little bit, gave me a call a couple of hours later, said he was on board. What we did next is we got the contract, sent it to the attorney, he did his thing, and we ended up closing it in about nine days. So if you need to sell your house fast, it’s an easy process. You fill out the form like he did. I got an email letting me know that he was interested in selling his house fast. I called him from that email, had a brief conversation, got the contract, and then in less than two weeks he had a check for $30,000, which was the net of all the transaction costs from the deal.

So if you need to sell your house fast, go ahead and fill out the form below, or just give us a call, it’s actually easier to give us a call. I’ll get a notification from our answering service that you’re interested. Then I end up calling you back, likely within 5-10 minutes, and see how we can help you get your house sold fast as well. Thanks.

Sell Your House Fast in:

Get Your Fair Cash Offer: Start Below!

We buy houses in ANY CONDITION in McAllen and throughout the Rio Grande Valley. There are no commissions or fees and no obligation whatsoever. Start below by giving us a bit of information about your property or call (956) 335-3143...

This is a very good company to work with, they were very professional and knowledgeable about their business. They made it very easy to work with them. If i ever have to do this again I’d definitely call them first. Thank you guys for helping me out in my time need.

This company has been like an angel to me and my family! They were there when we needed them the most. Helped keep my house before the foreclosure on my house. God bless them

“I got really sick and wasn’t able to pay for my house anymore.  Jason at TWB House Buyers was able to get the foreclosure sale date postponed and closed on the house in about two weeks.  I got a check instead of eviction papers from the county.  I can now take my RV on the road and live out the rest of my life.”